Ever looked at Ironmen and admired their strength, agility and determination? 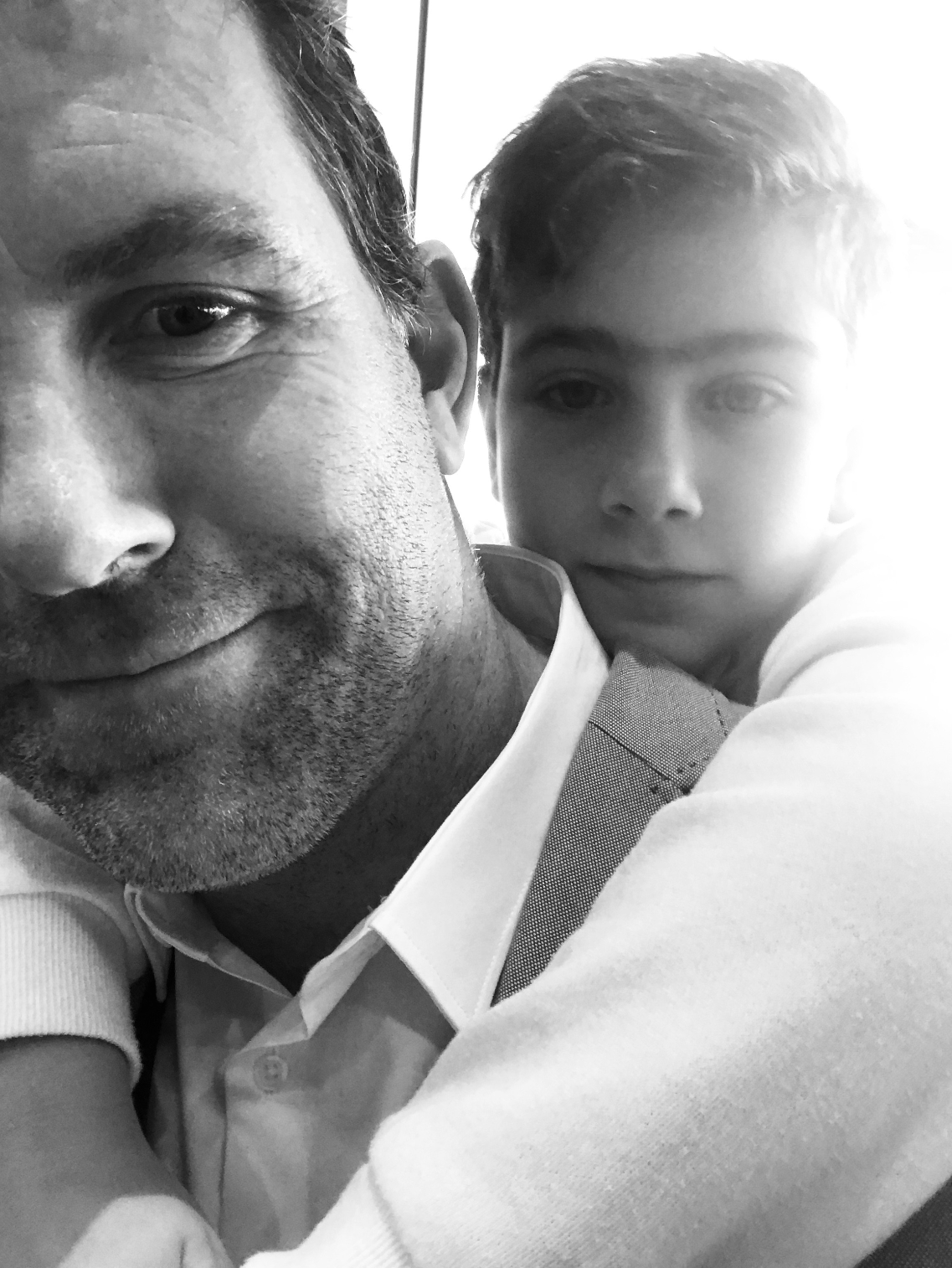 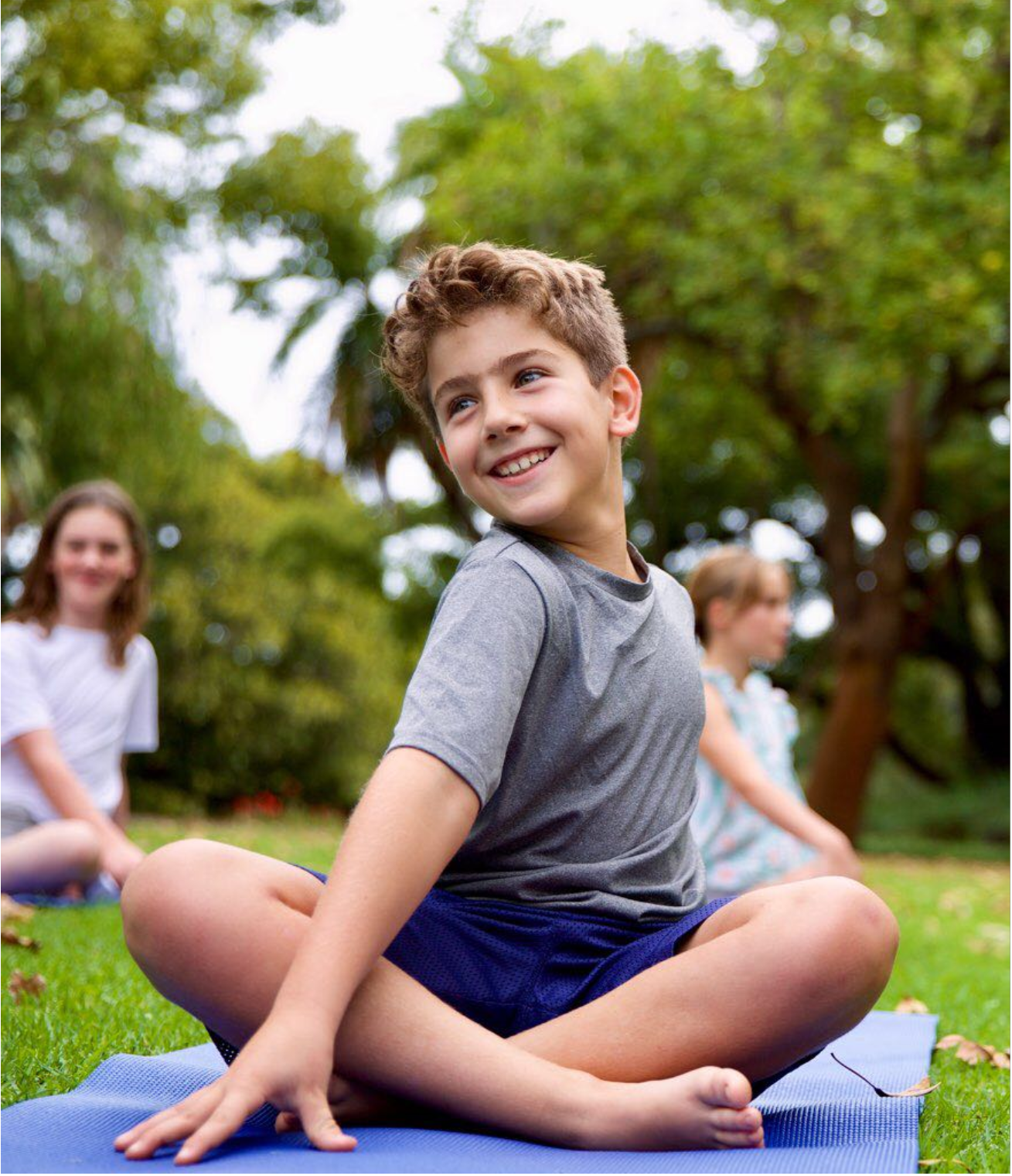 Realmark Agent Jon Williams is attempting his first full Ironman in Busselton on 2 December 2018.
But there is something different to the way Jon is doing it, he has a goal to raise $5000 for a cause that is very close to his heart, Perth Children’s Hospital.

In April 2009, Jon and his wife Judi entered St John of God Hospital in Subiaco, expecting to walk out a few days later with their newborn son. Everything leading up to his birth was fairly normal, Judi is a diabetic, so pregnancy was challenging, however, going into hospital on the day they were both confident everything was going to go smoothly.

When Chase was born it didn’t take Jon and Judi long to realise something was not right, as soon as he was born Chase was struggling to breathe and doctors rushed him away. He was immediately put on oxygen and transferred to the Neonatal Intensive Care Unit (NICU) at PMH. This was just the beginning of their ordeal as Jon and Judi were thrown into this surreal 8-week journey at NICU being guided by various paediatric specialists, cardiologists and what seemed like a never-ending supply of nurses.

That night Chase was diagnosed with a congenital heart defect, he had two aortae’s coming out of his heart that had wrapped around his trachea which was crushing his windpipe. He went in for immediate surgery to cut one of the aortae’s from the heart to relieve the pressure on his trachea. It was a four-hour surgery with great success giving Chase the ability to breathe again. Although still weak, he spent several weeks in intensive care he eventually grew stronger and was able to go home.

Chase is now a happy and healthy 9-year-old thanks to all the hard work and dedication of the staff at PMH. For Jon, his journey at PMH felt like it was only yesterday and has so much gratitude for the phenomenal doctors here in WA and most importantly the family of nurses and support team who goes into battle every single day for families like mine with little or no praise.

Jon and Judi could not thank all the doctors, nurses and support teams enough for how they helped them through their journey and are eternally grateful. Jon’s goal of $5000 is to give to the hospital foundation funds to go towards specialist equipment needed to give our kids the best chance of a full recovery, 100% of all donations go straight to the Perth Children’s Hospital Foundation.


Jon said, “ I sat back and thought what would challenge me? What would push me to breaking point and that’s when I came up with the Ironman challenge. I felt it was the least I could do to raise awareness for the hospital that literally changed our lives, without them I don’t even want to think where we would be now.”

Realmark Group Managing Director, John Percudani stated, “Jon is a dedicated agent, he shows great spirit and determination in getting results for his clients and this will be no different. He will push to the end and raising awareness for this great cause which we too at Realmark will support.”

The Ironman challenge takes part on 2 December in Busselton.