Auction Momentum Is Gaining In The Lead Up To Spring. 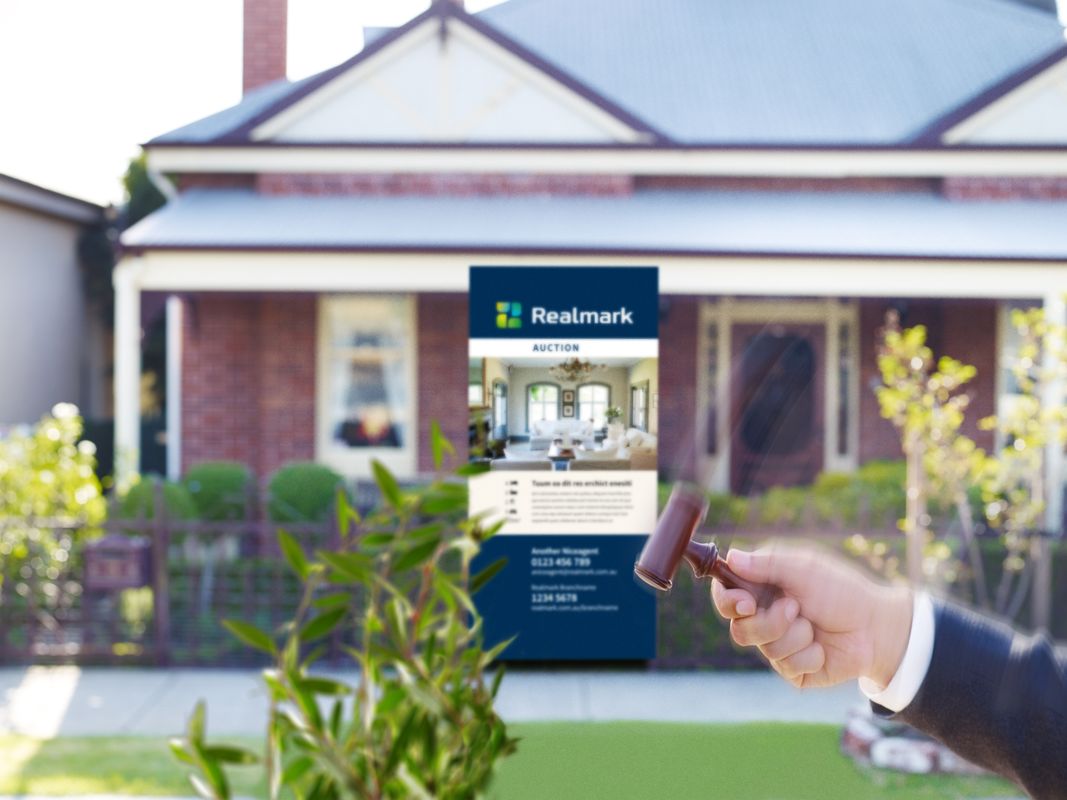 Auction momentum is gaining in the lead up to Spring, take a look at some of Realmark’s recent August auction results.

A flood of sunshine on Saturday brought out a huge crowd of 80 to the auction of a renovated three-bedroom cottage at 255 Ravenscar Street, Doubleview and it sold under the hammer for above the reserve price for $775,500.

The character mid-century house rests on a subdivisable 645sqm block and was fiercely contested between four bidders.

Agent Sean Hughes said it attracted such a great crowd because it represented an affordable option to buy into Doubleview at the quieter end of Ravenscar and with the ability for future subdivision also offered great potential investment.


In Secret Harbour, a two-storey home with multiple living areas, three bedrooms plus a study was passed in at $375,000. It is now on the market by private treaty priced at $400,000.

In a beachside location and with a below ground pool on a 775sqm block this property offers great value for money.


A week prior, a stately two-storey home with luxury finishes on South Terrace in Como was passed in and is now on the market for offers from $1.298 million.

This upmarket residence enjoys a premium position only five minutes from the South Perth foreshore, Angelo Street Cafe strip and is within Penrhos, Wesley and Aquinas College school zones.

The large four-bedroom, three-bathroom residence on a 506sqm block was built in 2006 and is finished to an incredibly high standard.


Arguably one of the best-located blocks in Carine with beautiful views over Carine Regional Open Space and a large family home sold at auction for $695,000 with four bidders vying for the property.

The large house offers a flexible floor plan, with two kitchens on either side of the house, two living areas, five bedrooms plus a large study and three bathrooms — so it could cater for two families or intergenerational living.


A large 728sqm property opposite Trigg Bushland went under the hammer but was passed in at $660,000. It has since sold to one of the buyers who came through during the marketing campaign for $682,500.

The block comes with an original four-bedroom, one-bathroom home that could be renovated and modernised.

The property’s location will benefit from the planned $600 million redevelopment of Karrinyup Shopping Centre which is only a short walk away.


A beautiful and spacious family home on a corner block just 300m from the beach in Watermans Bay was passed in at auction for $1.5 million recently but agent Sean Hughes wrote up three offers afterwards and it sold that night for $1.55 million.

With two street frontages, it rests on a large 664sqm block and features four bedrooms plus a study, luxurious master suite, upgraded theatre room, solar-heated lap pool, a designer kitchen and room for a boat/caravan.