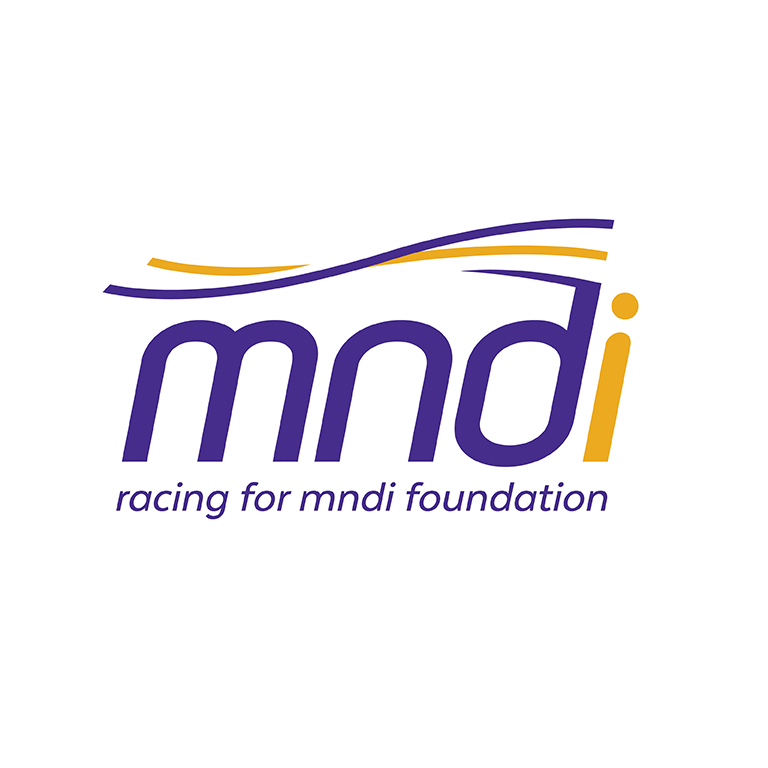 Realmark Agent, Paul Tonich teamed up with close friend and client Assunta Meleca, founder of Racing for MNDi, to help pull the spotlight onto her campaign which stands for Motor Neurone Disease inherited.

Realmark has always encouraged local engagement within the community and highlights the importance of giving back to the community through the True Blue outreach program.

Realmark Group Managing Director, John Percudani said, “ Over the last 30 years we have held the community close to our hearts, each and every one of our offices across the state has a high level of community engagement and gives back to the local area in any way they can.”

“With the nature of the business we are in it is often easy to lose sight of the importance of staying local, but I think the Realmark Group has done such an incredible job in keeping them front of mind”.

“We think it is great that we can get behind and support such important causes such as MNDi and dedicate much-needed funds to aid in the research to find a cause.” Mr Percudani said.

Mr Tonich chose a unique property he was selling in Karrinyup, that deserved the attention of a wider net of buyers, and decided that if people shared the property post on Facebook he would donate $1 each share to MNDi.

“This method means you are reaching a wider net of potential buyers who may not necessarily be looking to buy in Karrinyup and also drawing a wider net of awareness to MNDi and donating money to the charity,” Mr Tonich said.

“It’s a win, win, win. This is a spectacular home in Karrinyup and I wanted to get a big crowd to see it because it is a one-off and the buyer could be sitting anywhere, not just locally.

“By the Saturday home open we had 662 shares, which gives $662 direct to MNDi, and drew 10 couples through the home, eight came off Facebook and we now have a very serious buyer from that campaign.”

“The best result was that the ad reached 92,000 Perth people and that means 92,000 people were learning about MNDi as well, which is fantastic.”

Mrs Meleca said this was a great result for her charity and the engagement to her MNDi page went up 61 per cent the week of the share campaign.

“MNDi is very close to my heart, I have lost my grandmother, father, uncle, cousin and great cousin to the disease and now my sister has it,” she said.

“I just felt like I had to do something, so raising funds to help research and find a cure is how I can help. I quit my job and now this is what I do!”

Mrs Meleca said funds raised for MNDi go directly to the Murdoch University Centre for Comparative Genomics which specifically looks at the genes that cause MND.

She has been lucky to attract a huge local superstar as patron of MNDi, Formula One driver Daniel Ricciardo.

Mrs Meleca said Daniel was a family friend and had kindly come on board, he kicked off the Grand Prix in Melbourne in March by auctioning his personal Aston Martin for the cause. It raised $270,000 and was an incredible event.

For more information on the charity, visit MNDi website.

To find out more information or to get involved with Realmark’s community engagement program, visit Realmark