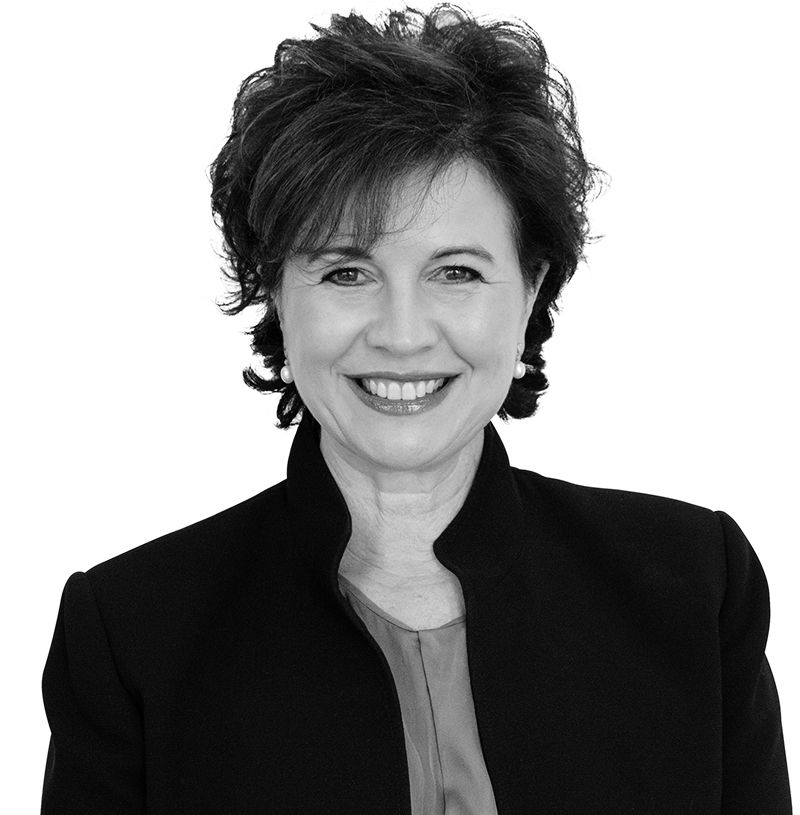 
Anita established Realmark in 1989 with her husband John.

Since then, Anita has seen Realmark grow from a small consultancy to the most awarded real estate company in Western Australia.

The Beginning Anita focused her talent for business management and fostered the evolution of a unique caring culture that is synonymous with Realmark. Innovative Business Ideas. Anita became Executive Director in 2006, leading the growth of Realmark’s property management portfolio from a few hundred properties to thousands together with above average standard of service.

She continues to play a vital role in the culture, growth and innovation of Realmark.

Supporting women in business is Anita’s passion. In 2004, Anita established Realmark’s Successful Women in Business – to care and nurture the personal and career development of the women in Realmark.

In 2012, Anita was one of 5 state finalists in the Innovation category of the Telstra Business Women’s Awards WA.

Anita established Realmark True Bluet, a program that supports the work of charities in Western Australia like The Starlight Foundation, Redkite, Nulsen Haven and the National Breast Cancer Foundation .

In 2010, she was invited to become Foundation Councillor for the Art Gallery of WA. In this role, Anita assists the gallery with funds raising for the acquiring of new artwork.

To get in touch with Anita, email anita@realmark.com.au

Marnie McKew - General Manager Telstra Business Women’s Awards wrote: Dear Anita, We’re thrilled to let you know that you have been selected as a finalist in the Nokia Business Innovation Award category. What an amazing achievement and one that you can proudly celebrate. As Kate McKenzie, the Awards Ambassador recognises, “whatever your motivation is, the program provides a platform for you to get the rewards you are seeking". You’re now part of an elite group of Australian businesses women in the Telstra Business Women’s Awards Network, an exclusive community of the finalists and winners. On behalf of the Telstra Awards Team and our sponsors, congratulations on becoming a finalist. We look forward to celebrating with you.
Teresa Dichiera wrote: Wow!!!! Congratulations Anita… I am not surprised as the thought occurred to me some time ago, that you needed to be recognized on a larger scale than just Realmark. Your amazing achievements both personally and in your business is wonderful to watch and be a part of. Your humble attitude and willingness to share with others your experience and wealth of knowledge should be recognized and cherished. Sending love and blessings.