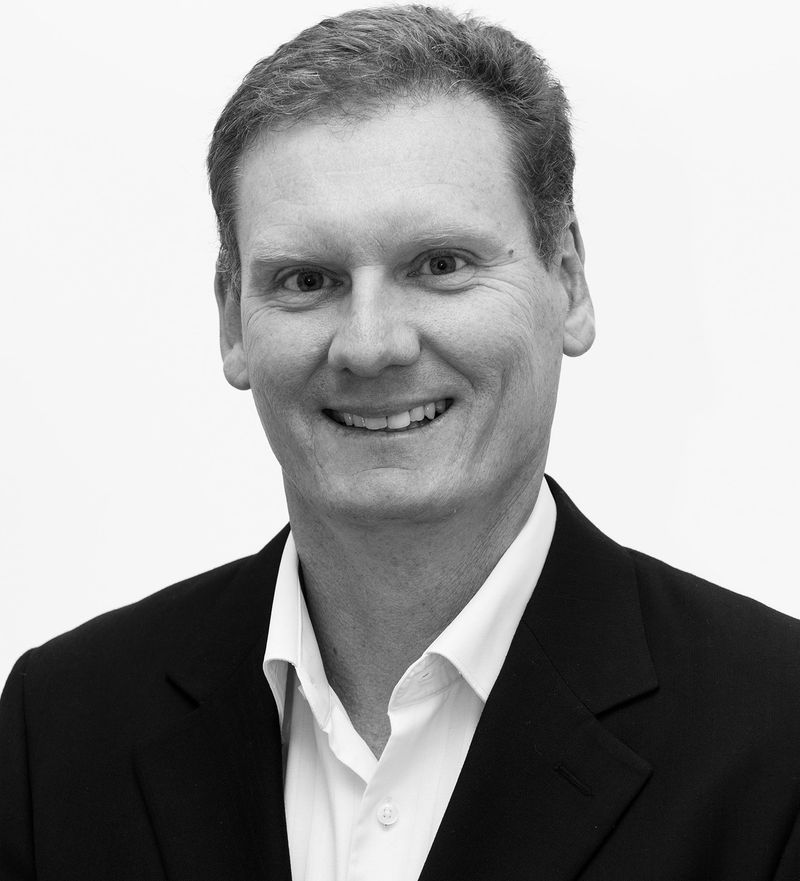 
If you're looking for an experienced agent who will pay attention to detail, has great communication skills and is highly organised, you need to speak to Lance Hart.

Before starting his career in Real Estate in 2004, Lance moved to the South West and spent eight years teaching at local schools. He credits his background with laying a solid foundation for a successful career in property. “As a former teacher I'm a very organised person and I'm committed to good communication.”

Over the years Lance worked his way from salesperson to business owner, but sales is his passion and he sold his stake in a local business to return to what he loves best. "Owning a local business was exciting and challenging, however I found that I missed selling. Meeting people is one of the things I most enjoy about real estate and I've made a lot of friends through selling over the years.”
Lance has experienced several market changes and has proven to be successful in all of them during his 15 years of Real Estate winning several awards along the way.

Lance has lived in the South West since 1996. He was originally attracted by the surf and the relaxed nature of the people. He enjoys surfing, playing golf and is a keen fisherman. He appreciates that the ocean is only a few minutes away. When he isn’t working or enjoying everything the South West has to offer, he enjoys spending time with his wife and two boys.