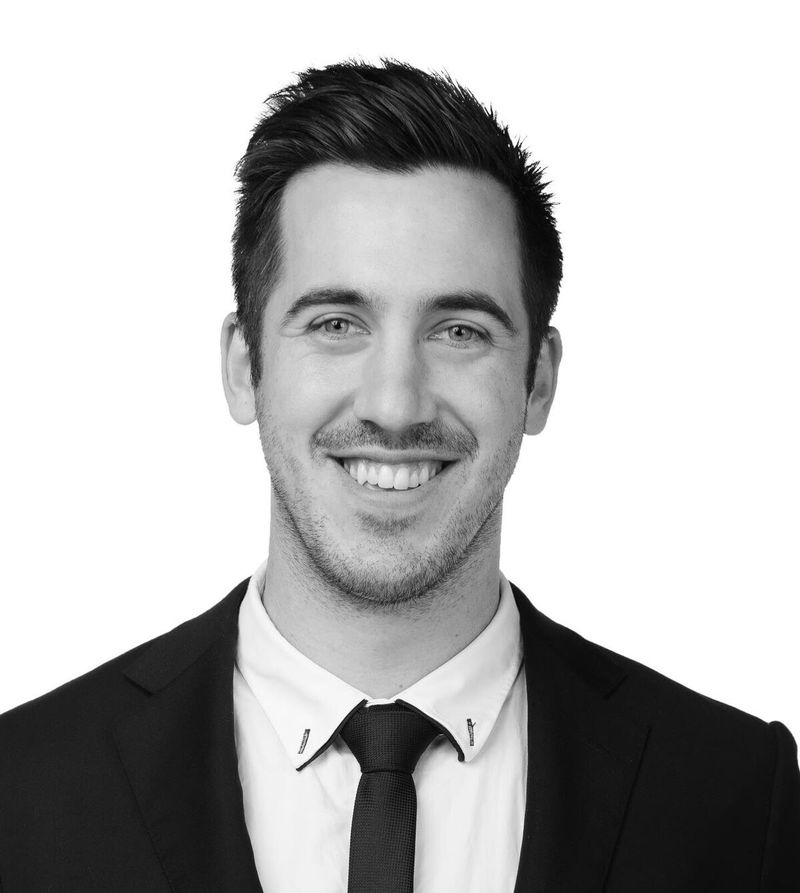 
Ryan Smith epitomises integrity, energy, hard work and creative service in every detail of your real estate transaction. As a savvy marketing professional, Ryan has entered the industry with a refreshing and skillful approach to negotiations and sales strategies that best represent his client’s interests.

Passionate about sport and operating at a fast pace, the move to real estate was a natural fit. Ryan is a full time Sales Associate and joined Realmark Urban to focus on Floreat and surrounding suburbs

Ryan inherently understands that the customer is the single most valuable asset an organisation can have, and thrives on being able to help people on a daily basis with easing their transition from one part of their life to the next.

Traditional values of honesty and respect, coupled with strategic traditional and digital marketing know-how gives Ryan an enviable edge. From your first meeting with Ryan, you will feel at ease with his professional and personable working style, and confident in his ability to represent your best interest through the real estate transaction.

He represented WA for both Golf and Football

He launch his own Digital Marketing Agency (Hybrid Revenues) in 2014 which continues to specialises in hospitality, real estate and entertainment establishments